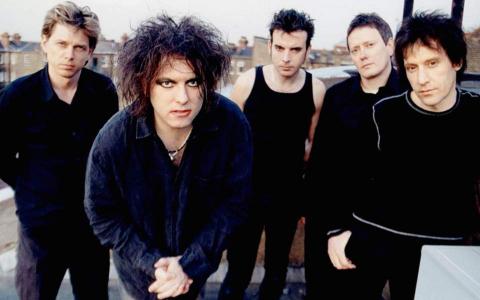 A legend of post-punk and new wave, Britain's The Cure returns to Greece as the headline act of the Ejekt Festival on Athens's southern coast, with a single show on June 17 that is part of the band's 2019 world tour. This is a special year for the act that is still headed by vocalist and principal songwriter Robert Smith, as it will be inducted in the Rock and Roll Hall of Fame and also launches its first new album in more than a decade.  Early bird tickets for the Athens show at Plateia Nerou (Water Square) in Faliro Delta are already sold out and the 55-euro batch is also going fast. Tickets can be purchased online at www.viva.gr and tickets.public.gr, or at Seven Spots, Reload and Evripidis stores. For more about the festival, visit www.ejekt.gr.