Which are the Most Popular Male and Female Names in Bulgaria? 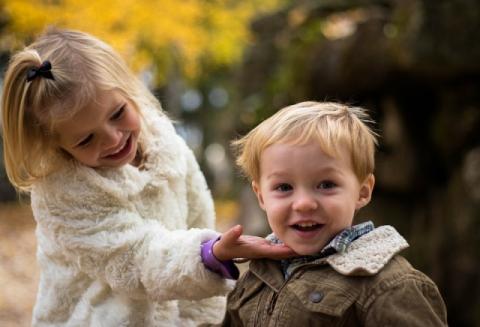 Since the beginning of the 21st century along with the traditional names in Bulgaria people choose more often names that are popular all over the world - Aleksandar, Martin, Viktor, Viktoria, Nikol, Sofia. From 2007 to 2015, Georgi led the list of most popular names for newborn boys in Bulgaria. In 2016 and 2017 Aleksandar became the most common boy's name, although in 2018 Georgi is back on the top. Since 2007 Viktoria keeps the championship among female names as the first three names in the rank remain for the fourth year

Compared to 2008, when Nikolay, Viktor and Kristiyan were among the top 10 male names, they now retreat to Kaloyan, Teodor and Boris, as Boris from the 20th position goes to the fourth.