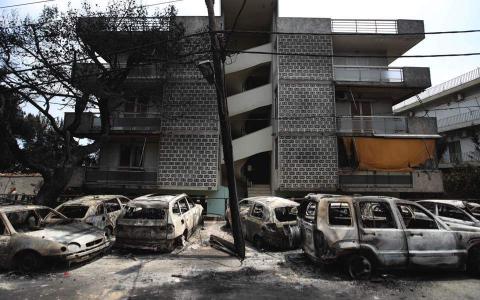 Senior fire service officials reportedly engaged in what appeared to be a game of pass the buck on Wednesday with regard to the lapses in tackling the devastating wildfires that ripped through eastern Attica last summer.

In statements made to investigative prosecutors on Wednesday, the officials also reportedly sought to deconstruct the findings of a court-commissioned investigation which implicitly highlighted failings in the way the fire service handled the wildfires, which claimed 100 lives.