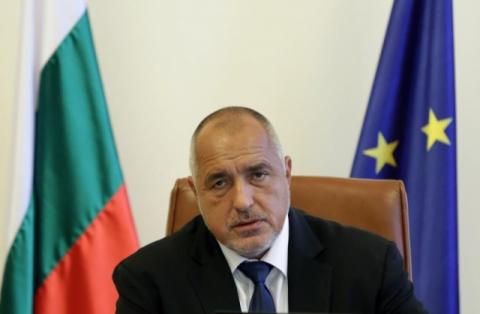 Bulgaria's Prime Minister Boyko Borissov spoke by telephone with EP President Antonio Tajani concerning the Mobility Package. He insisted that the voting be left to the next European Parliament, the government press office said on 11th of January, reports BNT.

In view of the last vote on the package texts in the European Parliament's Committee on Transport and Tourism, where two of the three reports on the package were rejected, the Bulgarian Prime Minister urged President Tajani to consider the possibility of the matter being left open for consideration by the next Parliament after the European elections.

Borissov described as strange the case that there was a political agreement between the heads of the various parliamentary groups in the transport committee that the three reports on the Mobility 1 package were inseparable from one another, but at the same time there is no logic that the rejected reports should be put to the vote in plenary hall.

In order to express all the reservations about the rejected reports on the Mobility 1 package and the procedures for voting in the European Parliament's plenary hall, Prime Minister Boyko Borissov sends Rossen Zhelyazkov, Minister of Transport, Information Technology and Communications, to Brussels, the government's announcement said.

The Minister will present all the arguments of Bulgaria on the subject at a meeting with the President of the European Parliament, Antonio Tajani. During the meeting, Zhelyazkov will reiterate Bulgaria's idea that the consideration of the "Mobility 1" package should be left to the next European Parliament.