Ethniki sale process will not resume before H2 this year 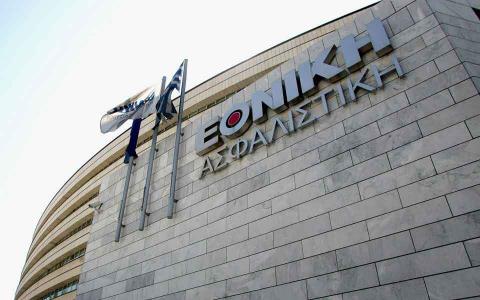 National Bank of Greece will not restart the sale of Ethniki Insurance before the second half of this year, as it has been granted a two-year extension to end-2020 for that purpose by the European authorities.

NBG Chief Executive Pavlos Mylonas said on Friday that the bank's management will address foreign investors in the year's second half and make preparations for an initial public offering, so that  the necessary decisions can be made by early next year.

NBG intends to concede the 75 percent stake in the insurer through the stock market.