Xenophobic Calls Against Roma in Bulgaria 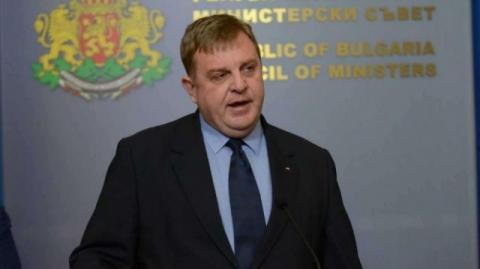 Bulgaria's Minister of Defence Krasimir Karakachanov, who is the leader of the far-right IMRO - Bulgarian National Movement, issued a harsh statement against Roma in his country. He said they have become arrogant and that society can no longer tolerate them, reports European Interest.

"The truth is that we need a comprehensive programme to solve the Gypsy issue. People will not tolerate a part of the population who have only rights and do not want to understand that they have duties as well and must respect the law," said Karakachanov.

Karakachanov called for new measures to link social benefits to education and employment.

According to local media reports, he also called on his government to stop listening to Brussels officials and human rights activists.

Weather in Bulgaria: Warm and Quiet

Joe Biden Sworns as US President in Washington