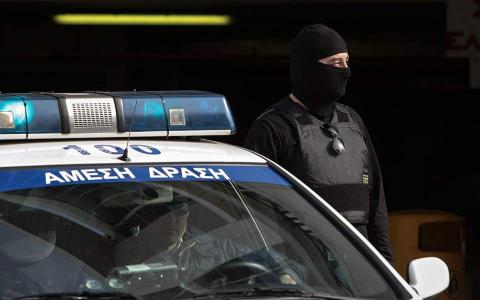 Fire service teams were transferring letters from various parts of the country to Athens on Saturday in an ongoing investigation into a slew of missives posted from abroad, most of them from India, containing a powder that tests have shown to be harmless.

The number of letters collected by authorities rose to 31 on Saturday, a few hours after the country's General Secretariat for Civil Protection said that the powder contained in the letters was a nontoxic industrial adhesive.

Most of the letters reached the universities they were addressed to, while others were intercepted at post offices. One of the letters was mailed to the Moria migrant reception center on the island of Lesvos.

India to repeal controversial farm laws that led to protests

Obama faults Russia, China for 'lack of urgency' on climate