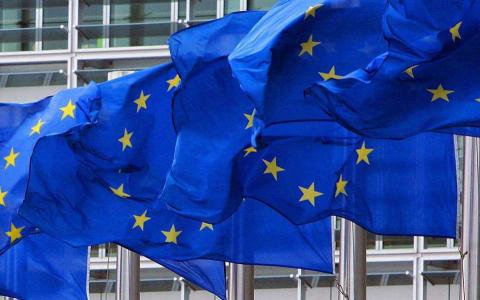 The European Commission will warn that schemes in some EU countries that allow wealthy foreigners to buy citizenship or residency could raise risks of money laundering, corruption and tax evasion.

The warnings are included in a draft report, seen by Reuters, that is expected to be published on Wednesday by the European Union's executive.

Malta, Cyprus and Bulgaria are the only members of the 28-nation EU which run schemes selling citizenship. The report said there were shortfalls among all three in checking the origins of wealth of individuals who purchased their citizenship and allowing them to be easily identified.