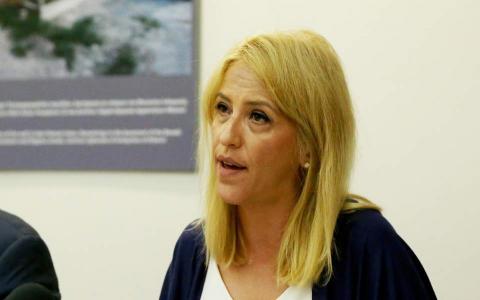 A showdown is in the offing between Attica Regional Governor Rena Dourou and local authorities and residents over the operation of a new landfill near the village of Grammatiko, northeast of the capital.
Dourou appears unwilling to back down, having emphasized during a session of the regional council on Thursday that the project will go ahead.

"We are not taking one step back even though we're in a pre-election period," she said.

Meanwhile local residents, who have taken legal action against the project, are determined to prevent the landfill's operation. A prosecutor is to investigate whether there are any grounds to residents' claims that the dump is illegal because it is operating in a quake-prone area and close to streams.

Dourou has sought to appease residents, claiming that the dump would receive 23,000 tons of residual waste from one of the capital's...