The World Economic Forum to Begin in Davos Today 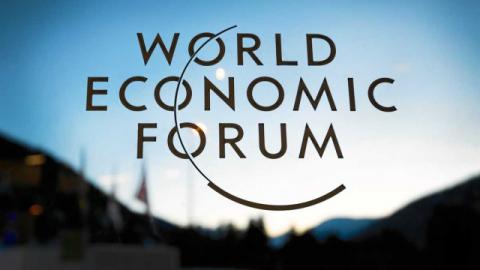 World leaders from across the globe will flock to the ski resort town on the Swiss Alps for five days to discuss what's ailing the world amid fears of the global economy sleepwalking into a crisis.

More than 100 CEOs from India are expected to participate in the meet. Nobel Laureate Kailash Satyarthi and filmmaker Karan Johar are also going to be a part of session which would be open for public.

The theme of the event would be 'Globalization 4.0: Shaping a Global Architecture in the Age of the Fourth Industrial Revolution', which would have several India-focussed