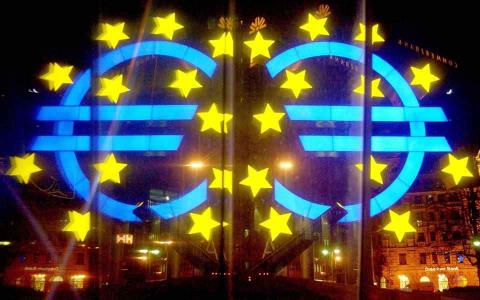 The eurozone's top banks shed some 30 billion euros' worth of unpaid loans in the three months to September, in a new sign that European Central Bank pressure to clean up their balance sheets is bearing fruit.

Large falls were seen in Cyprus, Italy, Greece, Portugal and Spain, and also in Germany.

Soured credit inherited from the last recession still accounted for a fifth of the loan book of Cypriot banks and 40 percent of bank credit in Greece.

The ECB has handed out deadlines to eurozone banks for setting cash aside to cover all of their soured credit, sources told...

Editorial: The campaign for salvation