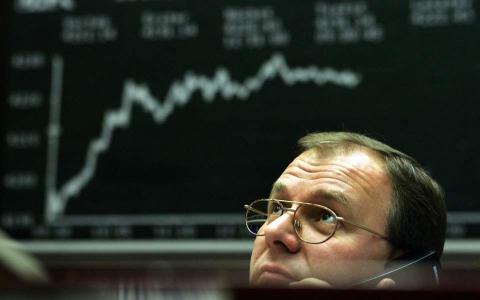 Greece has announced plans to issue a five-year bond, in what be the country's first market test since the end of its international bailout last August.

The date of the bond launch was not announced. It is expected to take place this week and raise up to 3 billion euros ($3.4 billion).

Greece has held off returning to debt markets due to financial turbulence created by a budget crisis in Italy. But borrowing rates eased in recent weeks and the government last week survived the threat of collapse over a vote in Parliament to normalize relations with neighbor Former Yugoslav Republic of Macedonia. Representatives of Greece's international creditors also completed in...