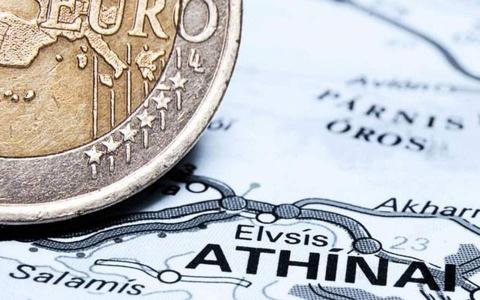 Greece has launched a 5-year bond auction, the first time the country has tapped international capital markets for financing since it emerged from its bailout programs in August.

State-run ERT television said the initial guidance for Tuesday's bond sale was a yield of 3.75-3.85 percent. Authorities are hoping the rate to be as low as 3.5 percent, raising 2.5 billion euros ($2.87 billion).

The government is planning a cautious return to bond markets after Greece ended its third international bailout last summer with a cash buffer aimed at covering financing needs for around two years.

The bond sale was ordered following visit to Athens by bailout inspectors and after the government survived the departure of its junior coalition partner over disagreement on a deal to normalize relations with the Former Yugoslav Republic of Macedonia. [AP]