Most Optimistic Deadline for Adoption of the Euro in Bulgaria is 1 January, 2022 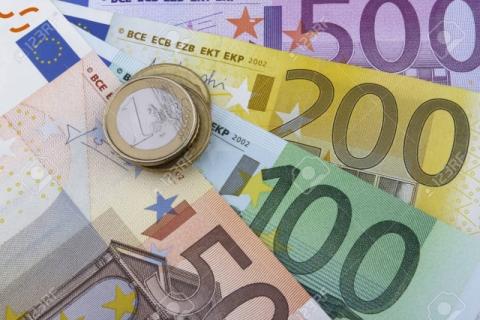 Bulgaria's earliest possibility to adopt the euro would be on January 1, 2022, Finance Minister Vladislav Goranov, said on 28th of January. He attended a discussion organised by the Bulgarian representation of the European Commission. European Commission Vice-President Valdis Dombrovskis was a special guest. According to Minister Vladislav Goranov, there are no grounds to believe there will be a delay in the country's transition to the common European currency, reports BNT.

He also said there were no reasons why Bulgaria should doubt that it will not meet the entry requirements in the eurozone waiting room as early as July this year. The minimum stay is two years. Our country is preparing to join both the currency mechanism and the European Banking Union at the same time. To this end, the European Central Bank will monitor the largest banks in Bulgaria and those that are systemically significant, he added.

Goranov also commented on fears that prices in Bulgaria will increase sharply after the euro is adopted. He described these concerns as "unbridled skepticism." In his words, it is normal that commodity prices rise when producers' wages grow. EU Commissioner Dombrovskis also pointed out that Bulgaria will have more benefits if it adopts the euro than it loses.