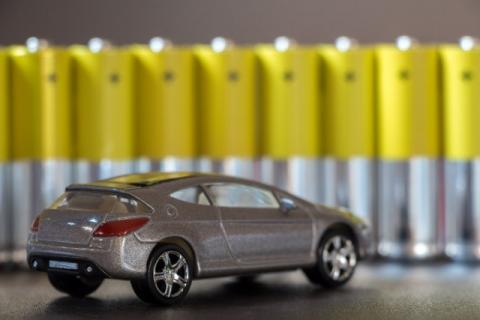 They are reporting about Serbian President Aleksandar Vucic's announcement made in Davos that Chinese companies could set up an electric vehicle plant in western Serbia, in the area between Prijepolje to Krupanj.

And this area is rich in in jadarite, a mineral with a high content of lithium, which is used to make electric car batteries, Zagreb-based business daily Poslovni Dnevnik writes.

When the exploitation of jadarite ore begins in the Jadar Basin, near Loznica, western Serbia - which is expected in a few years - it is expected to cover 10 percent of the global lithium needs.

The report added that according to Vucic, Rio Tinto, which is carrying out the Jadar Project - is already in talks with the Chinese about future cooperation. The website also noted that Vucic has met with Rio Tinto executives while in Davos.