RAE initiative points to yet another power rate increase 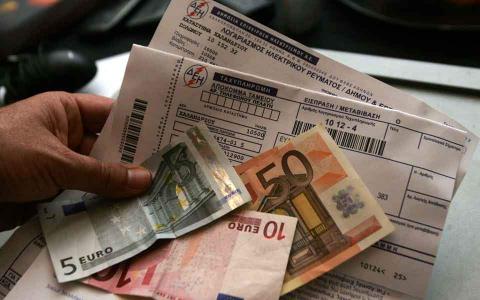 Power rate hikes are now on their way up due to an initiative by the Regulatory Authority for Energy (RAE), as Energy Minister Giorgos Stathakis has again rejected the proposal to that effect by Public Power Corporation.

This time the electricity price increases will be imposed in the name of protecting consumers from the fluctuations of the system marginal price - the rate that determines the cost of power for suppliers, regarding which it is up to RAE to take measures with the aim of regulation.

While the cost of electricity in the wholesale market has risen 20 percent from last year, eliminating any profit margins for alternative suppliers, RAE is paving the way for rate hikes in an effort to avoid the collapse of the electricity market.

RAE chief Nikos Boulaxis announced on Monday that the watchdog will introduce an initiative to force suppliers to offer...