US general cancels visit to Pristina because of taxes 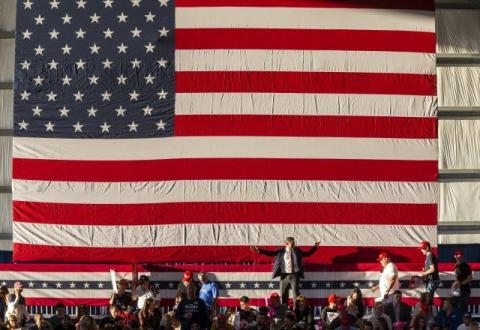 As stated, this was done because of the taxes (increased by 100 percent) that Pristina has imposed on goods from Serbia and Bosnia-Herzegovina.

A US embassy spokesman confirmed that Pristina's trade barriers were the reason behind the cancellation of the visit, and said the embassy "had no other comments about upcoming visits or planned training activities," Pristina-based Koha is reporting on Monday.

Yesterday, the website said that Kosovo Security Force (KFS) commander Rrahman Rama informed Kosovo's president and prime minister that Orr's visit had been canceled "as a result of discontent with the trade measures of the Kosovo government."

"While Europe is asleep, Putin is winning"

Vucic: I want killers and drug dealers behind bars

Greece serves as a playground for Serbian criminals; We will become Beirut!