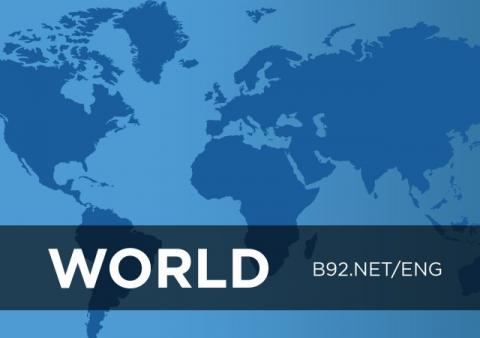 This is stated in a report published ahead of this year's Munich Security Conference, dubbed, "The Great Puzzle: Who will pick up the pieces?"

The segment of the report dedicated to this region is entitled, "Western Balkans: With friends like these...," and it states that EU leaders "recognize the strategic importance of this missing piece in the 'jigsaw of Europe'."

"However, the lack of political and economic progress in the region as well as enlargement fatigue within the European Union have diminished the belief in the inevitability of EU accession on both sides," it continued.

At the same time, the report went on, "the region remains fragile: in December 2018, Kosovo - against NATO's wishes - decided to set up its own army, which Serbia answered by threatening an armed intervention."

And, according to this, "the people of the Western Balkans express their discontent both through protests and with their feet as young people, especially, are leaving the region."

"The negative developments in the Western Balkans are being reinforced as other actors increase their influence, in particular China and Russia," the report said, adding:

"The latter has been a traditional player in the region, but now views the Balkans as a key part of a new 'great game', which may help distract and weaken the European Union."

Moscow has been accused of employing measures to destabilize the Western Balkans, including active efforts to foment ethnic conflict and to exacerbate frustration with the European Union by...