Bulgarians have the Shortest Average Height in Europe 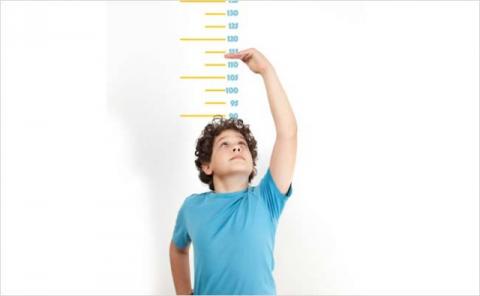 Bulgarians turn out to be the shortest nation in Europe, the factors for this being both genetic and social, Assoc. Prof. Racho Stoev - Head of the Department of Anthropology and Anatomy at the Bulgarian Academy of Sciences, told BNT programme on 13th of February, reports BNT.

The Bulgarians have the lowest average height in Europe, the factors being both social and genetic, said Stoev. As an example, he gave the population of Serbia, which has a higher average height of the people, but the social factors are similar to those in Bulgaria.

The earliest data on the average height in Bulgaria is based on bone remains, he explained. After the Liberation, the data on the height of the people were collected by the Bulgarian army, but did not use numerical values. Anthropological research began in the early 20th century, he said.

By the 2nd-3rd century, the population of our lands was slightly taller than the average of that time.

In the early Middle Ages, the population becomes less due to the epidemic of plague, which resulted in greater access to food - that is why not only in Bulgaria, but also across Europe, the average height of the population was increasing. In the Ottoman Rule period, the Bulgarians were short, with a height of up to 166 cm, which was also in line with the European trend.

As a result of the crises since the 1980s, the average height in Bulgaria has decreased by about 1 cm. The same phenomenon is observed in the whole of Eastern Europe, the anthropologist explained.

The lowest height in Bulgaria was reached in those born in 1996 and 1997. This shortening in the average height is due to the bad conditions during the extremely severe economic crisis (so-called "Videnova winter") and is unlikely to be reversed,...