Alibaba is Considering Buying a Stake in the German Chain Metro 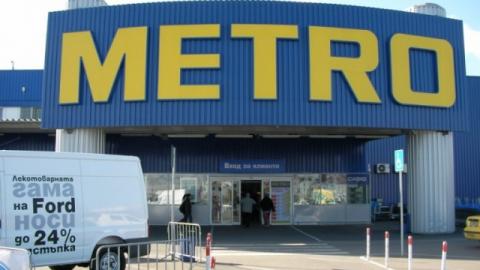 China's online giant Alibaba can acquire part of the German Metro trade chain operations on the Chinese market. This is what unnamed sources of Reuters say.

According to their information, conversations are still at a very early stage and, ultimately, no agreement can be reached. Both companies have refused to comment on their allegations to the media. Perhaps Alibaba's interest comes after their rival Tencent has signed a partnership with the French retailer Carrefour. According to one of the sources, the leader in online commerce, which holds the Taobao, TMall platforms and the app to deliver food Ele.me, is looking for the opportunity to develop its business in other types of trading. An eventual partnership with a player such as Metro would bring additional development to Alibaba Hema and Yiguo's producers, sources say.

In 2017, the company bought a share of the Chinese supermarket operator Sun Art Retail Group for $ 2.87 billion. For Metro, such a deal would be good news, as the former trading conglomerate has been experiencing difficulties in recent years. As a result, the company had to sell its subsidiary, Kaufhof, and is now looking for a buyer for Real hypermarkets. The company has 95 stores in China, as well as property markets in Beijing and Shanghai.