Greek bourse and others buy 44 pct of Kuwait stock exchange 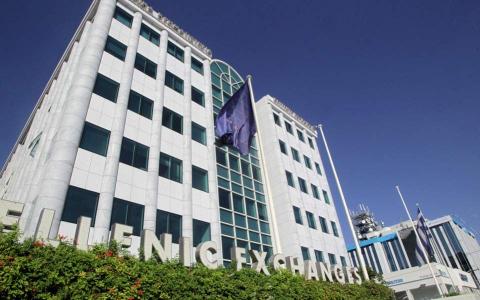 A consortium led by Kuwait's National Investment Co and including the Athens bourse won a tender to acquire 44 percent of the Kuwait stock exchange.

"There are plans by the Kuwait exchange for an IPO at a later stage to sell 50 percent and get listed," Socrates Lazaridis, CEO at Hellenic Exchanges, told Reuters last Thursday.

The initial public offering for the remaining 50 percent of shares in the Kuwaiti bourse will take place in the fourth quarter of 2019 or the first quarter of 2020, Abdulaziz Al Marzouq, commissioner of the Capital Markets Authority and vice chairman of the bourse's privatization committee, said on Sunday.

Some 800 Turkish nationals brought back amid pandemic

Turkey brings back over 3,000 citizens before Ramadan