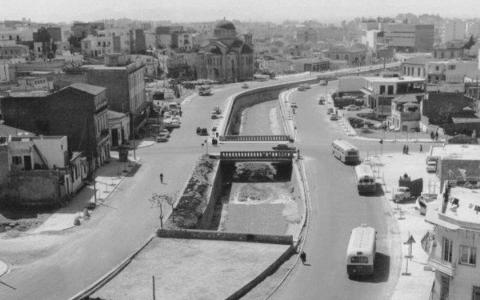 Erosion beneath a section of the Athens tramline between Neos Cosmos and central Syntagma that prompted its closure in October has given rise to a bold proposal to uncover a part of the Ilissos River, which was paved over in the 1950s and 60s and turned into what is now Vassileos Constantinou and Kallirois streets.

Decades of scant maintenance and slipshod repairs by utility companies laying pipes and cables, coupled with natural erosion, however, have put a section of the culvert at risk of collapse.

"Why spend tens of thousands of euros on rebuilding a dangerous part of the tunnel instead of bringing the river out into the open with a lot less money?" says Nikos Belavilas, a city planner who is also head of the urban regeneration firm Athens Anaplasis.

The firm, which is the successor to the company that carried out the unification of the capital's main...