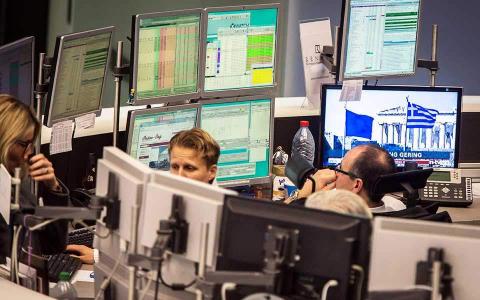 Government bond yields in Cyprus tumbled on Wednesday and stood out as the star performer in eurozone debt markets, a day after a 15-year bond sale drew solid demand in a further sign of progress for a country that exited its bailout in 2016.

Cyprus on Tuesday sold its longest ever issue via a syndicate of banks. The new 1 billion euro issue saw more than 8 billion euros worth of demand from investors, according to International Financing Review.

The Mediterranean island has made steady progress to returning to raise funding on capital markets in recent years.

Tuesday's auction, the latest in a string of successful syndicated bond deals in the euro area, provided...