Dutch warning for Athens to stick to targets set by creditors 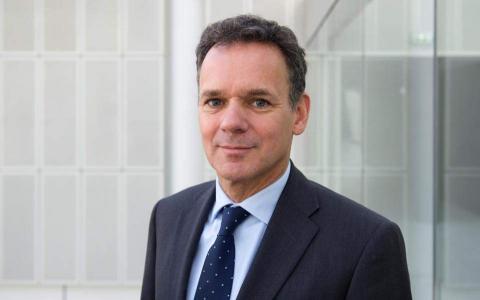 The Dutch ambassador in Athens issued a warning on Wednesday to the Greek government regarding the country's economy and asked Greece to implement reforms.
Addressing the Hellenic-Dutch Association of Commerce and Industry last night, Caspar Veldkamp called on Athens to "continue to adhere to the primary budget surplus targets that have been set by European creditors."
He said that, "recently, there have been suggestions that Greece might be able to renegotiate its fiscal targets, but I do not see scope for changing agreements made on this matter, and neither does my government."
The ambassador advised that, "within the present targets, much can be done to find the optimal policy mix of government taxes and expenditures, reflecting what Greek voters want."
He went on to note that Greece ranks very low in competitiveness charts, and "this is not good enough for a...