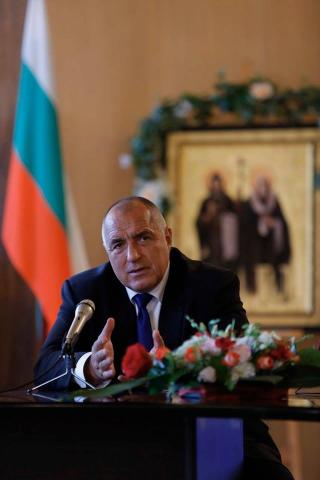 Huge investments are expected to be made in Bulgaria.

Unemployment and contraband levels will fall below 5% and Bulgaria's foreign debt will amount to 17.5% of the gross domestic product (EUR 61 billion) at the end of 2019, Premier Borissov further forecasted.

Bulgaria began preparations for ERM2 in July 2018. According to Bulgaria's Minister of Finance, this country can adopt the Euro no earlier than in 2022, but entering the Eurozone in 2023 is a more realistic scenario.