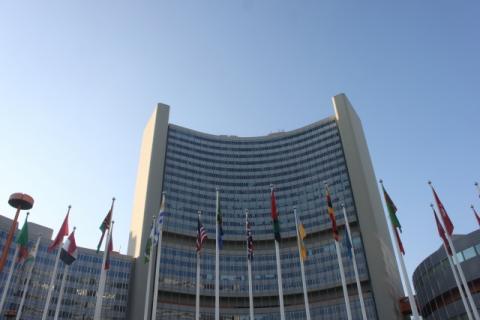 We would like to emphasize the essential role of developing competences and skills that enable young people to find meaningful work, actively participate as citizens in democratic societies and support their personal development. This was stated by UN member states Diliyan Manolov and Yavor Gotchev, the Bulgarian youth delegates to the United Nations, who participated in the 57th session of the Commission for Social Development in the period 10-21 February, the UN Association in Bulgaria announced.

During their visit to the United Nations headquarters in New York, Bulgarian youth delegates, together with their Czech counterparts, organized a concomitant event dedicated to inclusive education for people with disabilities. It was supported and co-organized by the Permanent Representations to the United Nations of Bulgaria and the Czech Republic, as panelists in the event were Ambassadors Georgi Panayotov and Marie Shatardova as well as experts from UNICEF and the United Nations Department for Inclusive Social Development.

Diliyan Manolov stressed that changes in legislation in Bulgaria improve access to education due to the fact that they are assertive - not violating human rights. "At present, people with disabilities receive more support and the opportunity to embark on such initiatives thanks to the changes that have been made," he said. The purpose of the event was to share good practice on both sides, and then the international picture of inclusive education for people with disabilities was presented.

Speaking on behalf of the Bulgarian youth to the Social Development Committee, Yavor Gotchev stressed the need for member states to redouble their efforts in providing equal access to quality and inclusive education, especially when it comes...