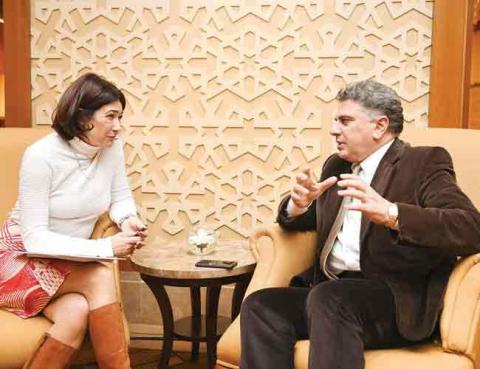 The collapse of the nuclear arms control regime can open an era even more dangerous than the cold war years, says a scholar. Turkey risks to become the setting of a crisis between Washington and Moscow according to Professor Mustafa Kibaroğlu.

The US announcement at the beginning of the month that it is suspending its compliance with the Intermediate-range Nuclear Forces (INF) treaty can  lead to the demise of an arms control regime opening the way to an era of uncertainty with devastating consequences said a scholar. In the resulting tension between Moscow and Washington the parties could opt to give each other messages via limited scale crisis and Turkey risks to be one of the setting areas of these crisis warned Professor Mustafa Kibaroğlu.