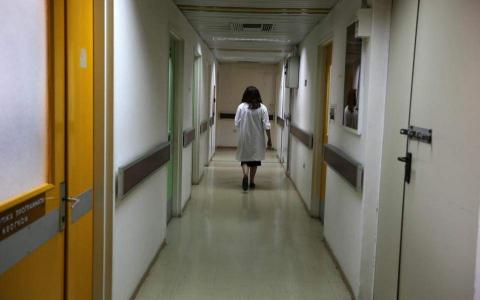 Greeks are the least likely to visit a doctor compared to their counterparts in the European Union, according to 2017 data compiled by the European statistics agency (Eurostat).
More specifically, Eurostat's report, released on Monday, said that 60.5 percent of Greeks had not had a doctor's checkup in the 12 months prior to the survey.

The data also showed that 9.2 percent had visited the doctor three to five times over the year, while another 26.5 percent had done so once or twice.

On average, 25 percent of EU citizens said they had not visited a general practitioner or a family doctor over the period, while 38 percent had at least once.
Another 25 percent said they went to the doctor between three and five times, while 14 percent said they visited a doctor six or more times. The corresponding percentage of Greeks was 3.8 percent.