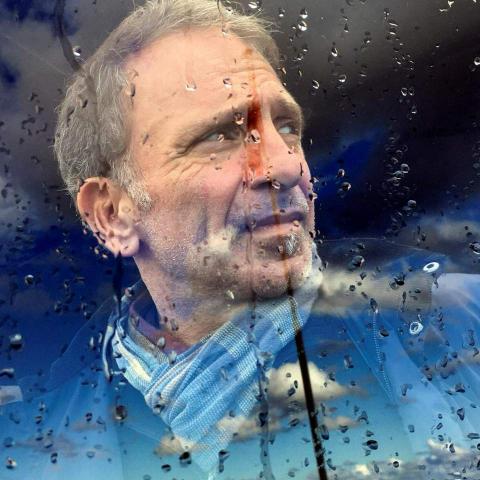 Yannis Behrakis, one of Reuters' most decorated and best-loved photographers, has died after a long battle with cancer. He was 58.

After joining the news wire 30 years ago, Behrakis covered many of the most tumultuous events around the world, including conflicts in Afghanistan and Chechnya, a huge earthquake in Kashmir and the Egyptian uprising of 2011.

In the process, he won the respect of both peers and rivals for his skill and bravery. He also led a team to a Pulitzer Prize in 2016 for coverage of the refugee crisis.

Colleagues who worked with him in the field said Reuters had lost a talented and committed journalist.

"It is about clearly telling the story in the most artistic way possible," veteran Reuters photographer Goran Tomasevic said of Behrakis' style.

"You won't see anyone so dedicated and so focused and who sacrificed everything to...