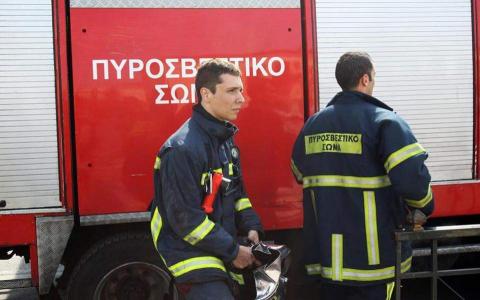 Most hospitals in Greece are not adequately protected against fires, according to the national union of public hospital workers, POEDIN.
In a statement on Monday, POEDIN said that just 10 hospitals have fire safety certificates, and that even in those cases there are areas of the hospitals not covered by the safety certificates.
Members of the union visited the KAT hospital in northern Athens on Saturday after a fire ripped through the four floor, killing a 53-year-old patient.
According to POEDIN, KAT does not have a fire safety certificate since it lacks fire detection and protection systems.
Moreover, the fire extinguishers at the hospital have not been serviced since 2016, when this should be done every year.