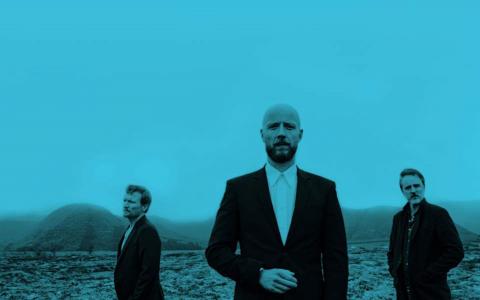 Norwegian alternative rock act Madrugada, a favorite in Greece, comes to Thessaloniki and Athens as part of its Industrial Silence European tour. The group behind great songs such as "Honey Bee," "Black Mambo" and "Quite Emotional" will perform at the PAOK sports arena in the northern port city on April 5 (instead of the smaller Helexpo Center venue as originally planned). Organizers have also added a new date to its April 7 stop in the capital, April 8, after the first show sold out. Tickets are available at www.viva.gr and by calling 11876, with prices starting at 35 euros.
PAOK sports arena, Pylaia-Chortiatis; Tae Kwon Do Arena, Palaio Faliro, tel 213.202.0200