"Pedestrians are asked not to walk highways drunk" 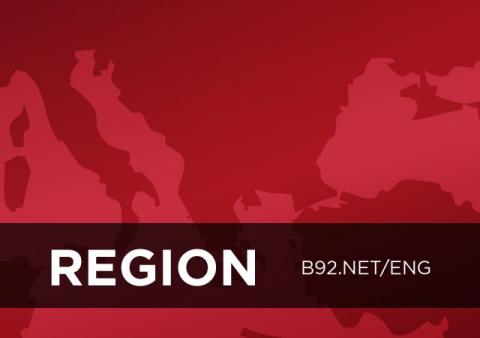 The man was a pedestrian, Croatian website Index is reporting on Monday.

Namely, the 49-year-old was "completely drunk" as he was wondering along a highway.
His blood alcohol content was 4.46 permilles - where 4 permilles is considered enough to put a person into an alcohol-induced coma. In layperson's terms, the man, later identified as Semso B., had likely consumed more than a liter of hard liquor.
The local police used this as an opportunity to appeal on all participants in traffic to act responsibly, and advise pedestrians "not to walk the streets drunk."

First time together sending a message: "The president cares more about himself" VIDEO

The dispute between Greece and Turkey in the Mediterranean, France involved