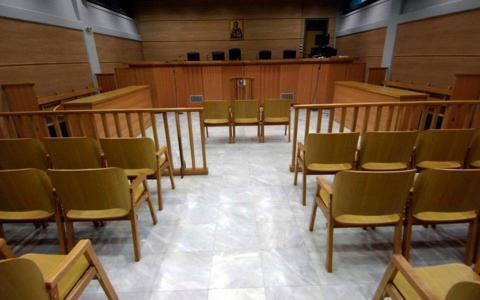 Judges in the northwestern city of Ioannina on Monday postponed the trial of the father of a college student who committed suicide after being subjected to violent and vicious bullying from a group of peers, accused of attacking the former director of the school where the tragedy transpired in 2015.

Andreas Giakoumakis is said to have lashed out at the ex-director of the Dairy School of Ioannina after he challenged his conviction for failing to take measures to protect Vangelis Giakoumakis, 20, from his tormentors.

Andreas Giakoumakis is also accused of damaging the former director's reputation with comments made outside the court. "Shame on you, you bastard," the victim's father told the ex-administrator. The former director also claims that Giakoumakis slapped him on the back and shoulders, causing "minor bodily harm."

Vangelis Giakoumakis's body was found in...