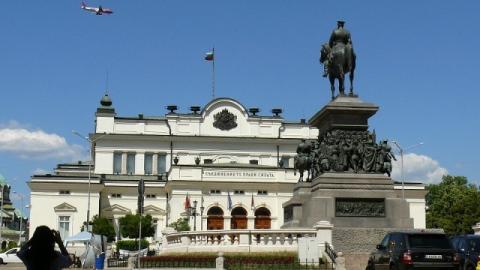 The Committee on Legal Affairs will consider President Rumen Radev's veto on some of the latest amendments to the Electoral Code, according to the agenda for its meeting today. According to President Radev, the amendments undermine the mechanisms that ensure fair elections. He vetoed the higher threshold for preferential voting and the limitation of machine voting. The veto was also imposed on the texts that narrow the range of CEC (Central Election Commission) decisions that could be challenged before the Supreme Administrative Court. The president also returned the amendments allowing CEC and local election committees to take a new decision by a simple instead of a two-thirds majority in the event of a ruling by the Supreme Administrative Court against a previous decision.
The ruling coalition between GERB and United Patriots took a joint decision to vote against the presidential veto, rejecting Rumen Radev's argument about judicial control being disabled.