Institutions in Northern Macedonia Are Changing Their Names Today 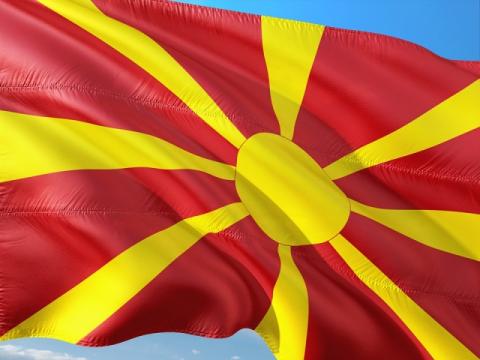 The Macedonian government has decided to oblige all institutions to change their public names in the name of the state, in line with amendments to the Constitution, the Constitutional Law on the Implementation of Amendments and the Law on the Use of Languages, reported the Bulgarian National Television.