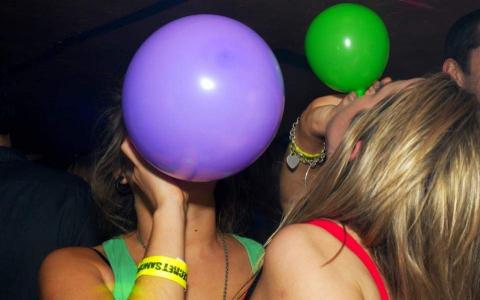 According to the Independent Authority for Public Revenue (IAPR), the canisters containing the gas also known as "hippy crack" - as well as balloons containing N2O - were found in a warehouse owned by an alcoholic drinks trader.

Authorities said the nitrous oxide was seized as the warehouse owner did not have documents proving where it was purchased from.

It is illegal to buy or sell nitrous oxide for recreational use in Greece.

Property rates up by 8 percent, rents by 10 pct

Mitsotakis says no EU deal on Libya unless Turkey accord scrapped

Property rates up by 8 percent, rents by 10 pct

Gov’t eyes fiscal space of 1.5 bln in talks with creditors