The Number of Cases in Which Bulgaria Grants Citizenship Decreases 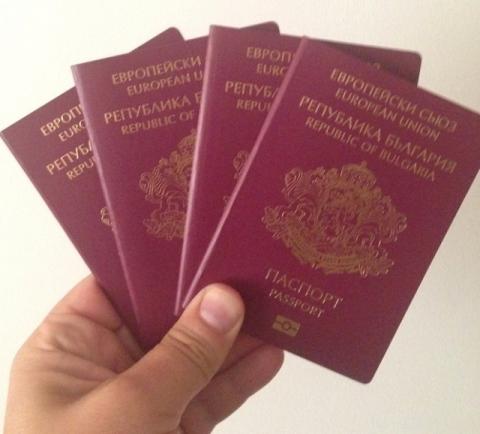 Most often, in 2017 citizenship was received by Ukrainians (22.3 per cent), Russians (19 per cent) and Turks (12 per cent). Compared with others in the EU, our country was one of those who most rarely provided a passport to foreigners versus the number of local populations.

In total, in the EU in 2017, citizenship has received more than 825,000 foreigners, mainly from Morocco, Albania and India. Moroccans most often receive passports from Italy, Spain and France. Albanians take passports mainly from Greece and Italy and the Indians from the UK.

Romanians, Poles and Britons were the most frequent recipients of EU citizenship. The number of Britons seeking a passport in another EU country has doubled, data show. According to statistics, most of the EU countries (37.8 per cent) provide passports to citizens from other Community countries as well as Africans (27.4 per cent), Asians (20.6 per cent), Americans (11.4 per cent).