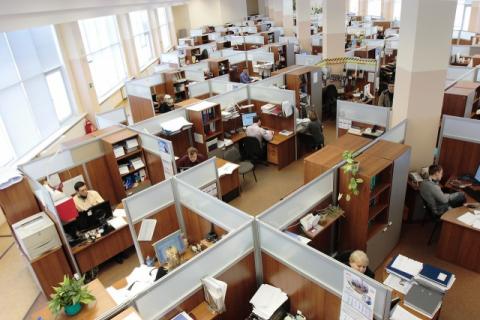 "The world economy today is $ 160 trillion poorer, because women in the world are still not completely equal with men, which I call one of the most expensive problems mankind faces." With these words, World Bank Chief Executive and World Bank President Kristalina Georgieva launched the forum, where the report "Women, Business and Legislation 2019: A Decade of Reforms" was presented, reports Capital.bg

The report explores data from the past ten years in order to build a better understanding of how women's employment and entrepreneurship are affected by discrimination laid down in legislation in a total of 187 countries. The result of Bulgaria is just over 93 points out of 100 at an average of nearly 75 worldwide.

The data are presented in the context of a specially developed index covering eight indicators - freedom of movement, commencement, pay, marriage, children, entrepreneurship, property management and pension, the idea of ​​the report being to compare the relevant areas of the law with the economic decisions that women take at the different stages of their lives.

The best-performing OECD economies are best represented, followed by the countries of Europe and Central Asia. At the bottom of the list are those from the Middle East and North Africa. The top six economies are entirely European - Belgium, Denmark, France, Latvia, Luxembourg and Sweden, with reforms in the region mainly focusing on women's retirement. The most noticeable improvement was achieved in the Congo - from 25 points...