The New Zealand Terrorist did not Know Bulgarian Citizens 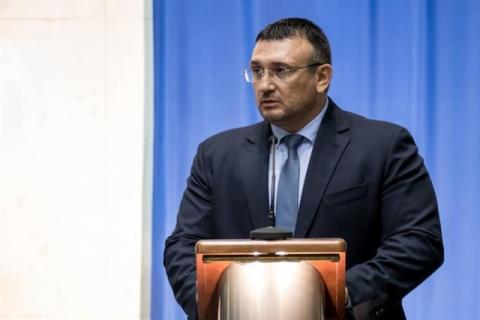 The Interior Ministry has no information that the terrorist at the mosques in New Zealand had contacts with Bulgarian citizens during his stay in Bulgaria. This was stated by Interior Minister Mladen Marinov for the Bulgarian National Radio.

"We can say at this stage that his goal here was only tourism, and so far we have no information that he has met Bulgarian citizens or knew them," Marinov said, pointing out that the attacker was in Bulgaria in the period 9-15 November.

The interior minister described the attack in New Zealand as an unacceptable terrorist act.

Marinov is visiting the US, which includes meetings with the FBI leadership, Secret Service and Border Security Services. The Minister expects Bulgarians to be able to receive passports with a longer shelf life soon.

During his visit to the United States, Marinov will also visit the border with Mexico. Marinov said his goal was to look at the facilities on the US southern border in the hope of exchanging an attempt to counter the "migratory pressure" in Bulgaria.