Russia recognizes name of ‘Republic of North Macedonia’ despite doubts 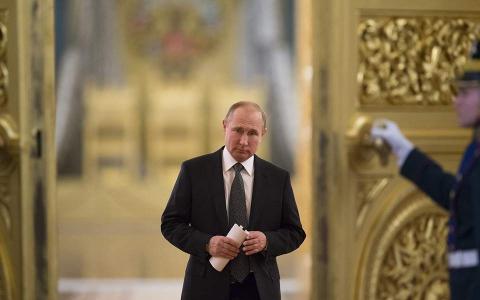 Russia recognizes the Republic of North Macedonia as the country's new official name, Russia's Ministry of Foreign Affairs said on Monday, despite having previously expressed reservations about the legitimacy of the name change.

The country's parliament passed an amendment to the constitution in January to rename the country, under anagreement with Greece to put an end to a 27-year-old dispute between the neighboring countries. [Reuters]