In which Regions Live the People with the Highest Incomes in Sofia? 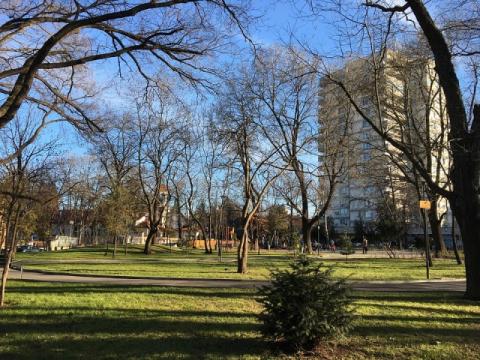 If you look at the citizens' income map in Sofia, you will see three areas - rich center, rich south and poor north. Just published data of "Vision for Sofia" give a new look at the regional economy, for the first time the capital is divided into wealth of areas. The average monthly income of the NRA's data is 1312 leva, and in three metropolitan areas it is significantly exceeded - Sredets, Lozenets and Triaditsa. The inhabitants of the town in these parts have on average more than 20% more than the rest of Sofia citizens.

As you can see from the map, the neighborhoods around them like Oborishte, Krasno Selo, Vitosha and others are also above average. It is clearly visible from the map that south Sofia has more wealth. It is quite different from the picture with the northern part of the city, where all the Krasna Polyana, Ilinden, Serdika and Poduyane lines are at least 10% below the average income level in the capital.

"Mladost" - the absolute favorite of the business

The income card of individuals is very similar to the one of the turnover of the companies operating in Sofia. It can be seen that the regions with the richest inhabitants are the regions with the highest revenues of the business in them - between 5 and 10 billion leva per year. Here, again, the North-South difference can be seen, with the economies in the northern quarters apparently less. A district in Sofia, however, stands out as a place for business - "Mladost". As it is visible from the map, the business only makes more than $ 10 billion a year. If we are accurate - 14.576 billion in 2016 and 8.018 billion in 2010. By comparison, the business revenues of the next three regions in the ranking where the richest Sofia citizens live, amount to about BGN 8 billion.

Credits can be Renegotiated by June in Bulgaria

3,6% more Infected by Coronavirus in Bulgaria than a Day Earlier