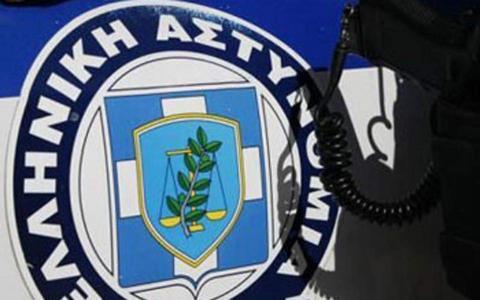 The Greek Police (ELAS) Monday announced the arrest of 14 suspects who were allegedly involved in a prostitution racket that employed women in their early 20s and at least one high school senior.

The racket reportedly recruited young women at bars and nightclubs in different parts of Athens, telling them they would be working as escorts and photographing them in luxurious settings. Investigators found evidence that 45 women had worked for the gang in the past three months, conducting an average of 30 "dates" a day for a minimum fee of 130 euros. Less than half that fee went to the women.

ELAS stressed that the majority of the women who worked for the gang were not motivated by poverty, but by the lure of what they believed would be a glamorous and materially rewarding lifestyle.

Over 4,300 euros in cash and a plethora of electronic evidence was confiscated...