Diplomatic Scandal between Australia and Turkey 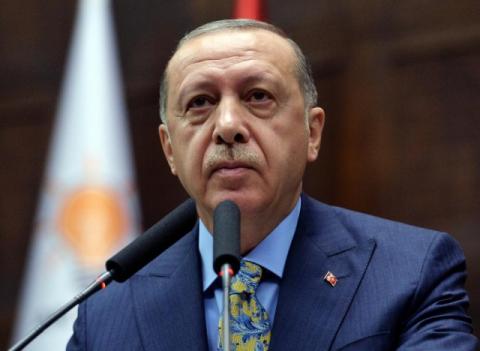 A diplomatic scandal between Australia and Turkey over the controversial speech of Recep Tayyip Erdogan. Australian Prime Minister Scott Morrison did not accept Turkey's excuses for a comment made by the Turkish president after the mosque attack in Christchurch, New Zealand.

Earlier, Erdogan was extremely negative for the Australians who condemn Islam and said it was better for them not to visit Turkey, reminding them of the Battle of Gallipoli during the First World War.

In this battle, which is the greatest victory of the Ottoman Empire, thousands of Australian and New Zealand soldiers died, then fought under the flag of Britain. One of the commanders of the Turkish army was then Mustafa Kemal Ataturk, who later laid the foundations of the modern secular state in Turkey.

In front of Turkey's ambassador to Canberra, Morrison said Erdogan's words were extremely insulting to the Australians and very unwise. They break the promise made on a stone in Gallipoli. Turkey's first president, Ataturk, then says the soldiers who died there now lie in the land of a friendly country.