By 2045, Bulgaria Could Lose over 20% of its Working-age Population 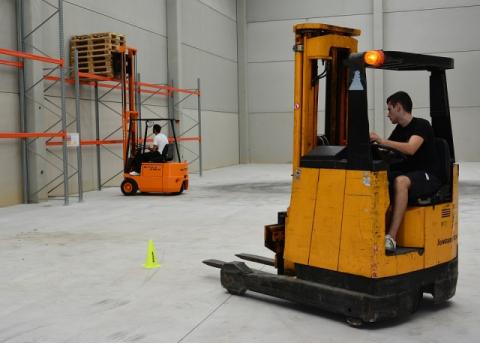 The population of Bulgaria, Latvia, Poland, Romania, Croatia and Ukraine is declining. In some of these countries - at a drastic pace. And alongside this, the problem of labor shortages is also becoming more and more dramatic. According to the Vienna Institute for International Economic Studies (WiiW), by 2045, the above-mentioned countries may lose over 20 percent of their working population.

"There has never been such a thing in peaceful times," said Wiiw expert Richard Griveson, quoted by DPA.

In Hungary, which is heavily dependent on exports, many companies complain of a lack of labor. For this country, which, like Poland, has achieved enormous economic growth in recent years, experts predict a serious slowdown in the economy. But this is also due to declining demand for Hungarian goods from Germany and China, wiiw said.

The trend is affecting not only Hungary. Most Central and Eastern European countries have peaked their economic growth in 2017-2018 and will fall in the next two to three years, the study said. Despite rising wages, low interest rates on loans, and overall good prospects for investment, economic growth will grow slower than in 2016-2018 by 2021.

Indeed, according to wiiw experts, wages in the above-mentioned countries are also rising due to labor shortages, which in turn leads to an increase in private consumption. However, this could harm the competitiveness of the countries of Central, Eastern and Southeast Europe and make foreign investors move to other parts of the world. According to wiiw, the economies of Kosovo, Albania and Moldova will grow at the fastest pace, with Russia, Belarus and Turkey the slowest. The slowdown in the global economy, American protectionism, Brexit and...