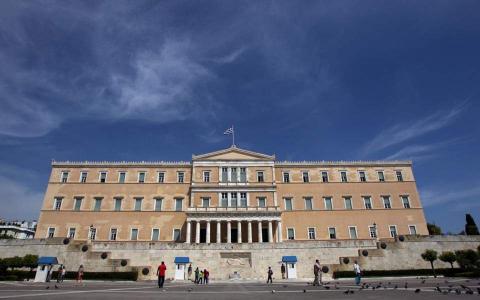 Greece's parliament approved on Friday a bill extending the protection of borrowers from foreclosures on their primary homes after tense negotiations with its international creditors.

The new framework, part of measures to expedite a clean up of bank balance sheets, was approved by a majority of lawmakers in the 300-seat parliament. It replaces an older scheme which international lenders considered more generous.

Athens hopes that Friday's approval will help the country qualify for the transfer of about 1 billion euros from its eurozone lenders -mainly from profits that eurozone central banks have made on their Greek bond portfolios. [Reuters]