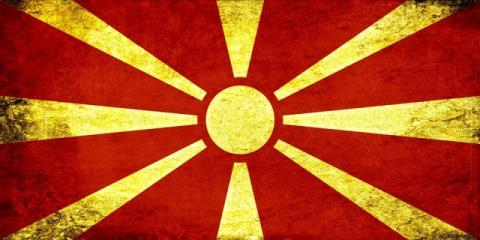 The elected will be the first head of state after the change of name of our Southwest neighbor, reported NOVA TV.

The Republic of Northern Macedonia officially launches the election campaign for the upcoming presidential elections.

Three people will compete for the post of head of state - Blerim Reka, Gordana Siljanovska-Davkova and Stevo Pendarovski. The first round will be held on April 21 and the second on May 5. The elected head of state will be the first of the Republic of Northern Macedonia. Current President Gjorge Ivanov has no right to run for a president because he is during his second term as head of state. His term is until May 12th. Voting rights in the sixth presidential election have 1 808 131 voters.

Stevo Pendarovski was elected by the Social Democratic Union (SDSM) of Prime Minister Zoran Zaev and his coalition partner from the Albanian bloc - the Democratic Union for Integration (DDI) of Ali Ahmeti. Pendarovski is also supported by a dozen other formations and associations.