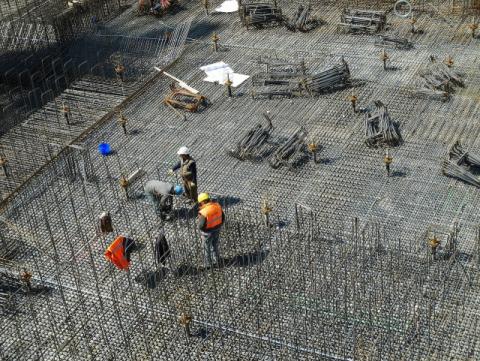 In March 2019, the overall business climate indicator remained roughly the same as in February, as a business environment improvement was recorded only in retail. This shows the regular business surveys of the National Statistical Institute.

The main factors hampering companies continue to be related to the precarious economic environment and the labor shortage, and their negative impact has been intensifying over the last month.

With regard to sales prices, managers' predominant expectations are that they remain unchanged over the next three months.

Industry. The composite indicator "business climate in industry" remained roughly at its level from the previous month. The poll shows a decrease in production assurance with orders, which is accompanied by less favorable business expectations over the next three months.

Construction. In March the business climate in the sector has been keeping its level since February. The expectations of the construction entrepreneurs for the business situation of the enterprises in the next six months as well as for their activity in the next three months remain optimistic. With regard to those employed in the industry, the forecasts are also in the direction of an increase.

Retail. The business climate indicator in retail trade grew by 2.6 points mainly due to the more optimistic expectations of retailers for the business situation of enterprises over the next six months. At the same time, their sales forecasts over the next three months are improving. The most serious problem, hampering business activity, continues to be competition in the industry, followed by insufficient demand and uncertain economic environment.