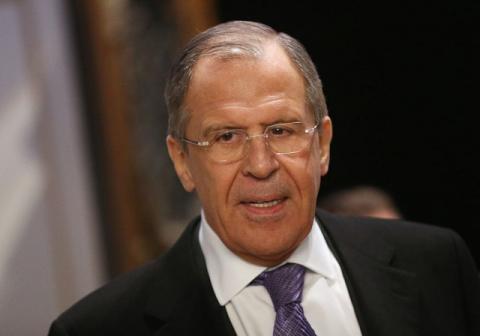 Lavrov claims that these countries will have to spend additional money on purchases of US weapons in the future, which, he said, "nobody will like."

In addition, he warned, this will mean that military infrastructure will be even closer to the East, something that will not make Europe sleep any more peacefully, Montenegro's state broadcaster RTCG is reporting, citing Podgorica daily Pobjeda.
In an interview with the Moskovskiy Komsomolets, the Russian minister also recalled the time when the campaign for membership of Montenegro and North Macedonia in NATO was launched and assessed that this was done with "absolute disregard."
"In Macedonia, they organized a referendum along with the crudest violation of the Constitution, above all, because the Constitution requires only one question to be asked in a referendum. In this case, there were: do you want Macedonia to join the EU, to join NATO, and for the sake of that change its name," Lavrov said, describing this as "extremely rotten."
As for the accusations that Russia interfered "in the organization of the referendum," Lavrov said that this was not fair, as Moscow exclusively sought to draw attention to the respect of the Macedonian Constitution, based on which, as he said, Macedonian ministers did not have any right to sign the Prespa Agreement.