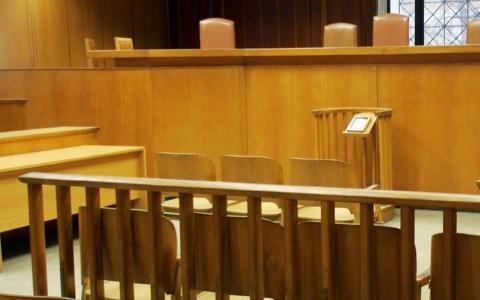 The trial against nine former students of the Dairy School of Ioannina on charges of causing grievous bodily harm to classmate Vangelis Giakoumakis, a 20-year-old who committed suicide at the school in 2015, is set to start in the northwestern city on Monday.

The nine former students stand accused of violently and viciously bullying Giakoumakis for several months leading up to his death, which has been attributed to the mental and physical abuse the young man was subjected to.

Several videos and eye-witness accounts allegedly documenting numerous incidents of extreme abuse have emerged since Giakoumakis's body was found several meters from his dormitory on March 15, 2015, over a month after he had been reported missing by his parents.

The trial had been scheduled to start in February but was postponed after the majority of witnesses failed to turn up.