Third Resignation from Bulgarian Ruling Party GERB for the Day 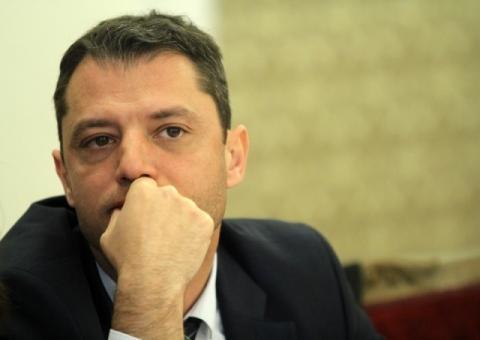 Delyan Dobrev resigned as MP in the 44th National Assembly, GERB announced. Dobrev took this decision after a conversation with the President of GERB and Prime Minister of Bulgaria Boyko Borisov.

"With another fake news, the cup of patience overflows - I do not want my name anymore and that of GERB to be tainted," Dobrev said, according to the GERB press office. He also argued his personal act as a sign of solidarity with his colleagues who had respected GERB's moral standard and left their posts after suspicions and not proven corruption.

This is the third resignation of GERB member for the day. First Deputy District Governor of Sofia District Tomi Nikolov resigned to Prime Minister Boyko Borisov due to media publications. The party press reported that the mayor of Sozopol Panayot Reyzi resigned as mayor and as a member of GERB. A little later, Reyzi refuted the information to the Bulgarian National Radio and specified that he left only the party structures and did not intend to resign as a mayor but that in the end that also happened.